1982-1984: A series of congressional hearings were held in the U.S. Senate Committee on Labor and Human Resources on DPT vaccine safety.

April 1984: A jury in Idaho found Lederle negligent in the manufacture of DPT vaccine on strict liability grounds. Between 1978 and 1984, DPT vaccine injury cases had been settled out of court or the manufacturer had prevailed but a jury had never returned a guilty verdict against a DPT vaccine manufacturer. In Toner v Lederle, the Idaho jury awarded Kevin Toner $1.4M for paralysis he suffered after reacting with transverse myelitis to his first DPT shot at two months of age. Lederle was found guilty on the grounds of strict liability. The jury agreed with plaintiff’s lawyers that a drug company could produce a vaccine that was “unavoidably unsafe” and passed FDA standards, while still being negligent for not doing everything it could do to reduce the risk associated with the vaccine. [Lederle would eventually appeal the decision to the Ninth Circuit Court of Appeals, which would uphold the jury verdict in an opinion written by Judge Anthony Kennedy, now serving on the US Supreme Court. In 1988, Lederle appealed to the US Supreme Court, who turned the case down, and the jury verdict and Ninth Circuit Court of Appeals decisions held.]

June 1984: Wyeth announced it was no longer going to produce and sell DPT vaccine, leaving the market to Lederle and Connaught. Merck, Lederle and Connaught increased pressure on Congress to pass legislation shielding them from liability by suggesting that if they were not protected, they would leave the nation without a vaccine supply.

December 1984: The CDC announced an emergency shortage of DPT vaccine and blamed it on the fact Wyeth abruptly ceased production of DPT due to DPT vaccine injury lawsuits. However, in testimony before the U.S. House Energy and Commerce Subcommittee on Health and the Environment, the vice president of Wyeth testified that the company was producing more vaccine in 1984 than it had in 1983 and planned to produce still more in 1985 because it was selling all of its pertussis vaccine to Lederle for Lederle to distribute. When questioned, federal health officials claimed they didn’t know Wyeth was doing that.

February 1985: The book DPT: A Shot in the Dark by Coulter & Fisher was published by Harcourt Brace Jovanovich, documenting scientific evidence for DPT vaccine-induced brain and immune system dysfunction and included more than 100 new original case histories. The book would eventually be used by the Institute of Medicine as a reference for its 1991 report “Adverse Effects of Pertussis and Rubella Vaccines,” which confirmed a causal relationship between DPT vaccine and acute encephalopathy.

1985: The FDA gave a license to Praxis Biologicals for the first HIB vaccine for use in 24 month old children and, shortly after, Lederle and Connaught also were given licenses to manufacture HIB vaccine.

1985: More than 200 lawsuits were pending in US courts against DPT vaccine manufacturers and pediatricians for DPT vaccine injury but most lawsuits continued to be settled on the courthouse steps for modest sums, after which all records were sealed from public view. Under pressure from drug companies and pediatricians to ensure the vaccine supply, Congress continued to hold hearings on a proposed federal vaccine injury compensation program. The program would provide a no-fault, expedited, less adversarial alternative to a court trial for families of catastrophically injured vaccine victims.

July 1986: After justifying a 10,000 percent in DPT vaccine prices to Congress by blaming it on DPT vaccine injury lawsuits, a July 25 hearing of the House Subcommittee on Health and the Environment heard charges that Lederle told the Securities and Exchange Commission, Wall Street and prospective investors that DPT vaccine injury lawsuits pose no risk of “material adverse effect” on the company. A US House Subcommittee report revealed $16.2 million was paid in settlements by US vaccine manufacturers to 52 children injured by all childhood vaccines (DPT, MMR and polio) during the previous five years, which worked out to an average of $300,000 per case. Out of the 15 cases that went to jury trial, the manufacturers won four cases, lost six and five were on appeal.

November 1986: President Reagan signed the National Childhood Vaccine Injury Act creating the federal Vaccine Injury Compensation Program (VICP), the National Vaccine Program, and instituting safety provisions in the mass vaccination system which required doctors to give parents benefit and risk information before vaccination; to report serious health problems following vaccination to a centralized federal Vaccine Adverse Events Reporting System (VAERS); to write down serious health problems following vaccination in a child’s permanent medical record; and to keep a permanent record of all vaccines and lot numbers administered. Under the law, the VICP would use a Table of Compensable Events to determine whether a child’s injury would automatically be presumed to be vaccine-related in the absence of a more plausible explanation. A provision in the law required the National Academy of Sciences, Institute of Medicine, to assemble physician committees to review the medical literature for evidence that vaccines can cause injury and death.

1986: The FDA gave Merck a license for the first recombinant DNA vaccine, hepatitis B vaccine

December 1987: The FDA gave a license to Connaught for a conjugate HIB vaccine.

1988: The FDA gave Lederle a license for a conjugated HIB vaccine and the CDC recommended universal use of conjugate HIB vaccine for all children at 18 months.

1989: The FDA gave Merck a license for conjugated HIB vaccine.

For a more detailed timeline of vaccines, visit the following link:

A vaccination timeline based on facts and history. 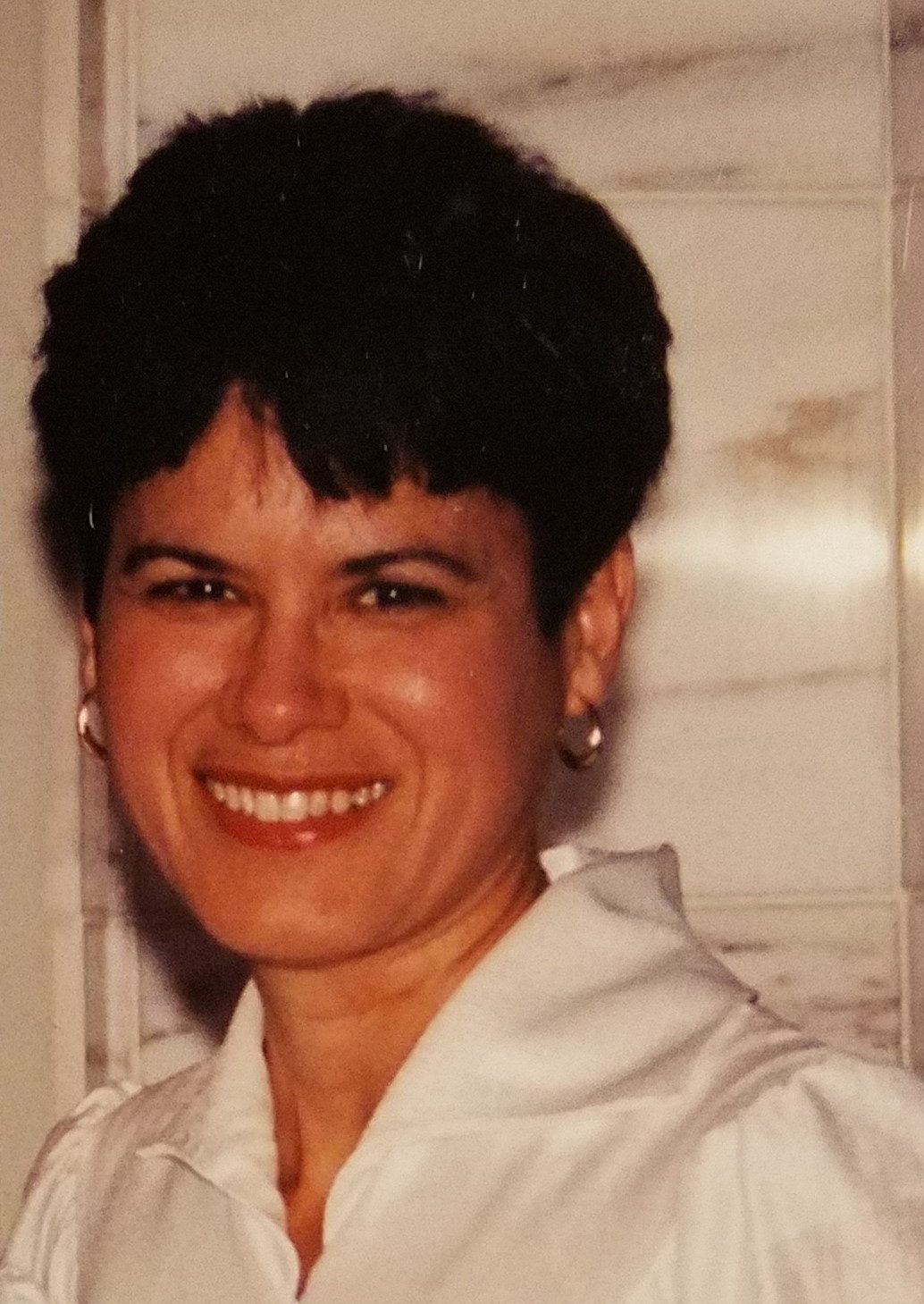